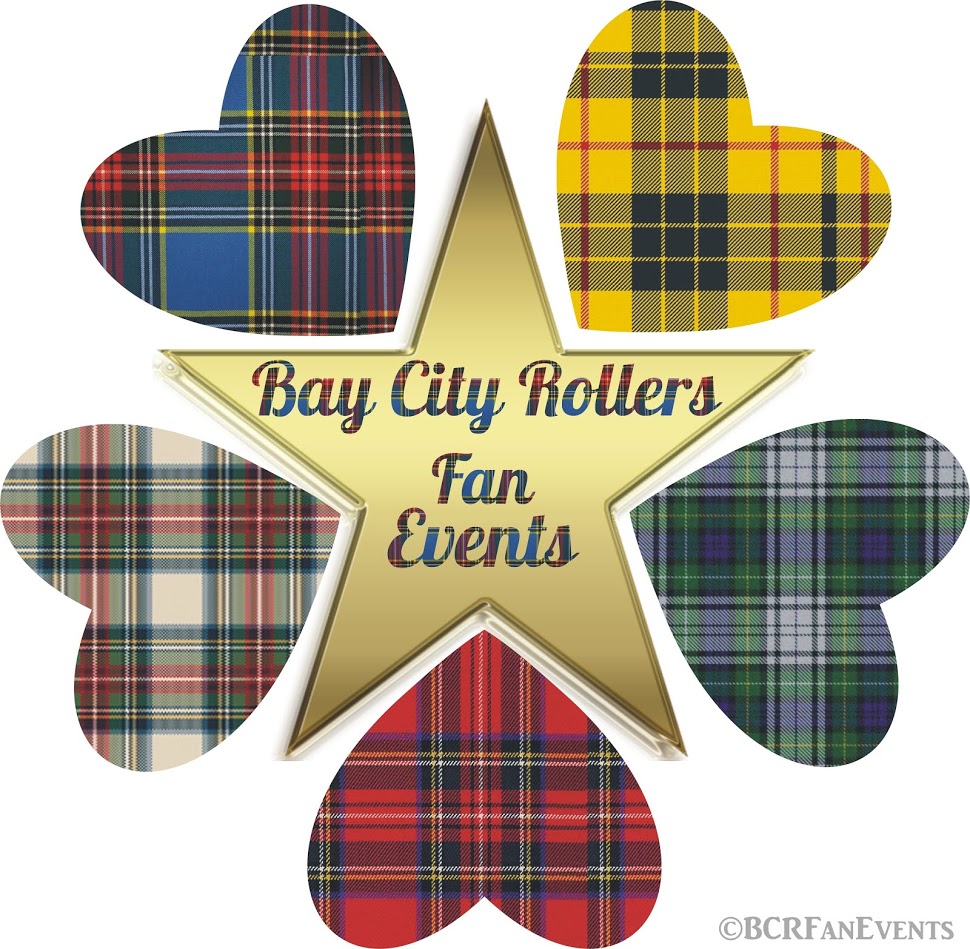 The following events were organized/funded and produced by fans of the Bay City Rollers.

This event was held in Bay City, Michigan.  In attendance was former member Ian Mitchell who performed and participated in a Q & A Session. 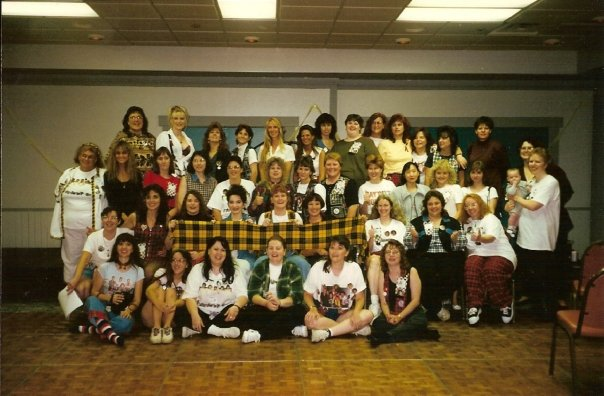 This event was held in Las Vegas, NV.  Special guests were Ian Mitchell, Pat McGlynn and Nobby Clark who all performed a concert and meet and greet. 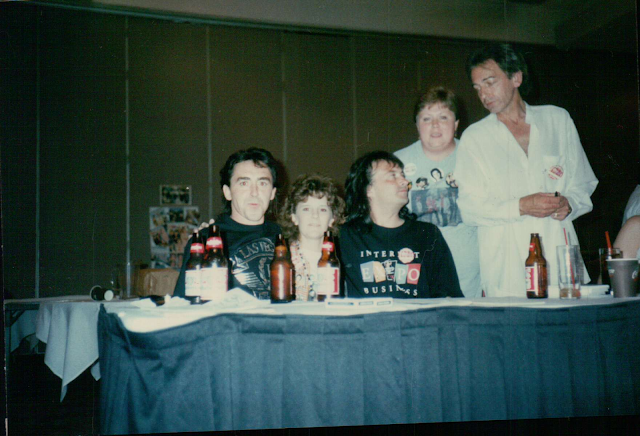 This event was held in New Orleans and featured a concert by Duncan Faure and surprised guest appearance by Ian Mitchell.  A joint concert was performed, followed by a meet and greet.

This event was held in Philadelphia and featured in VH-1's Behind The Music episode on The Bay City Rollers.

This event was held in Covent Garden, London and was attended by original lead singer Les McKeown. 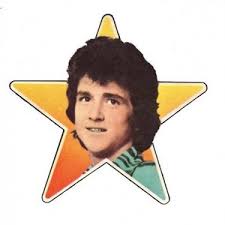 Shang A Lang was a fan fest held in Toronto, Ontario.  Duncan Faure (who replaced lead singer Les McKeown when he left in 1979) and Stuart Woody Wood performed songs from the Rollers catalog and Woody did a meet and greet. 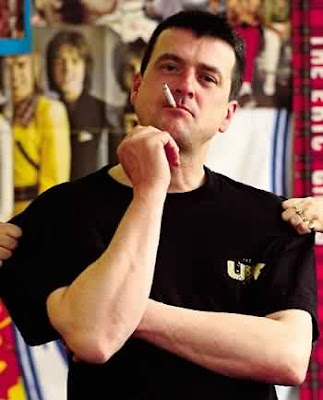 Fan Gathering held in Liverpool attended by original drummer Derek Longmuir.  This event featured a Q&A session with Derek and an impromptu drum performance when he was encouraged to join Bay City Rollers tribute band Fab 208 for Shang -a-Lang.

This event was held in Virginia and featured a concert by Duncan Faure. 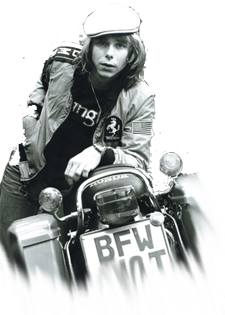 Fan gathering held in Atlanta.  This event featured a full concert by Les McKeown and his Legendary Bay City Rollers. 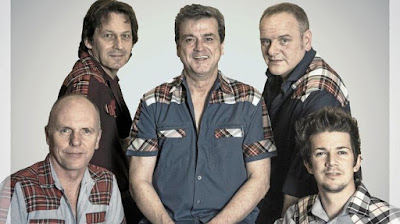 The 40th Anniversary celebration of the Bay City Rollers arriving in the US was held in Philadelphia.  Special guests included:  Danny Fields, Carol Klefner and WFIL DJ "Banana Joe"  Les McKeown also held a modern day Meet and Greet across the ocean via Skype.

Fans from all over the world met in NYC to Celebrate the 40th Anniversary of the Bay City Rollers first visit to US.  Braving Hurricane Joaquin, die-hard fans visited the Today Show, Top of the Rock, took a very cold and wet bus tour of the city and ended the day with a "flash mob sing-a-long" in Times Square. 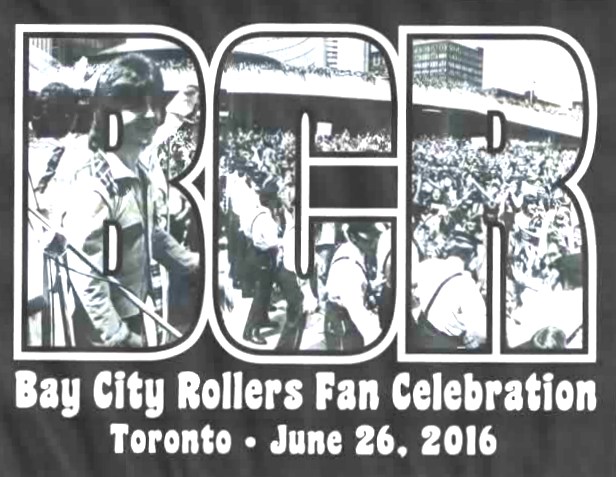 This event celebrated the 40th Anniversary of 40,000 fans taking over Nathan Phillips Square.  This event also had the privilege of presenting the North American premiere of I Ran With The Gang, The Story of Original Bay City Roller Alan Longmuir.

Note:  I Ran With The Gang came back to Toronto for an encore performance in 2017.

Alan Longmuir - A Celebration Of His Life And Legacy 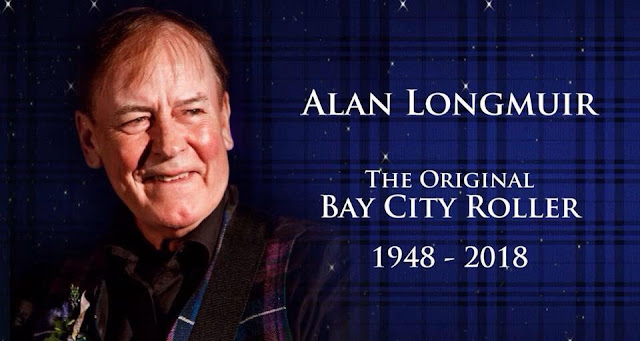 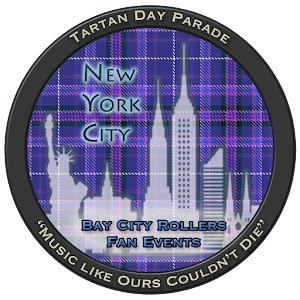 NEW: CHECK OUT OUR WEEKLY PODCASTS! 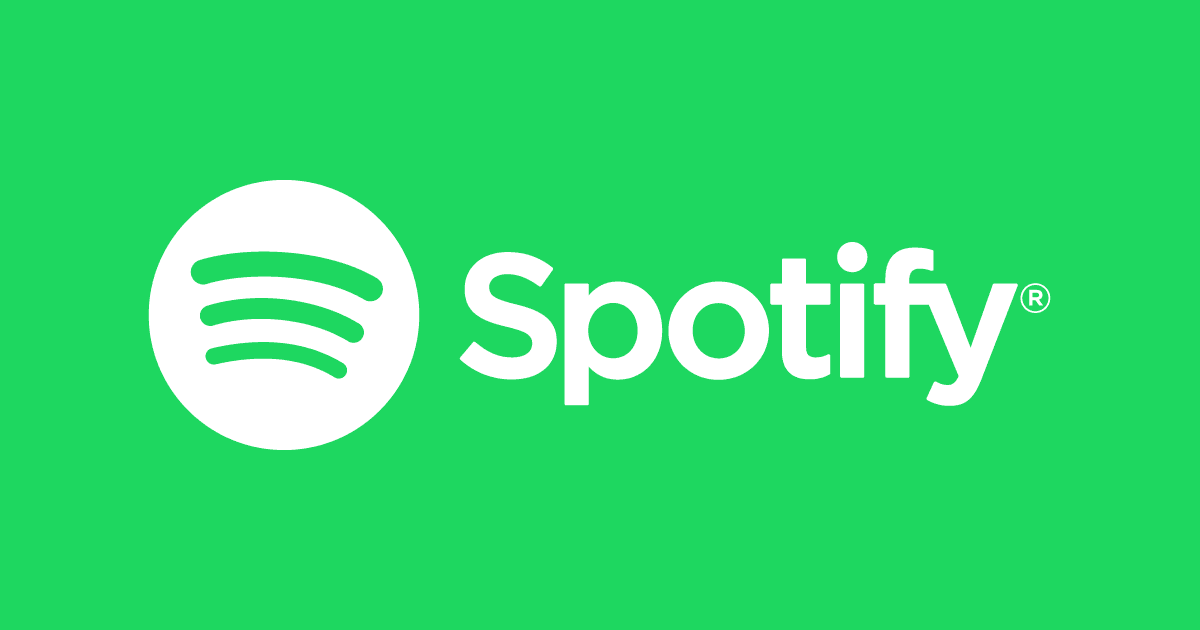 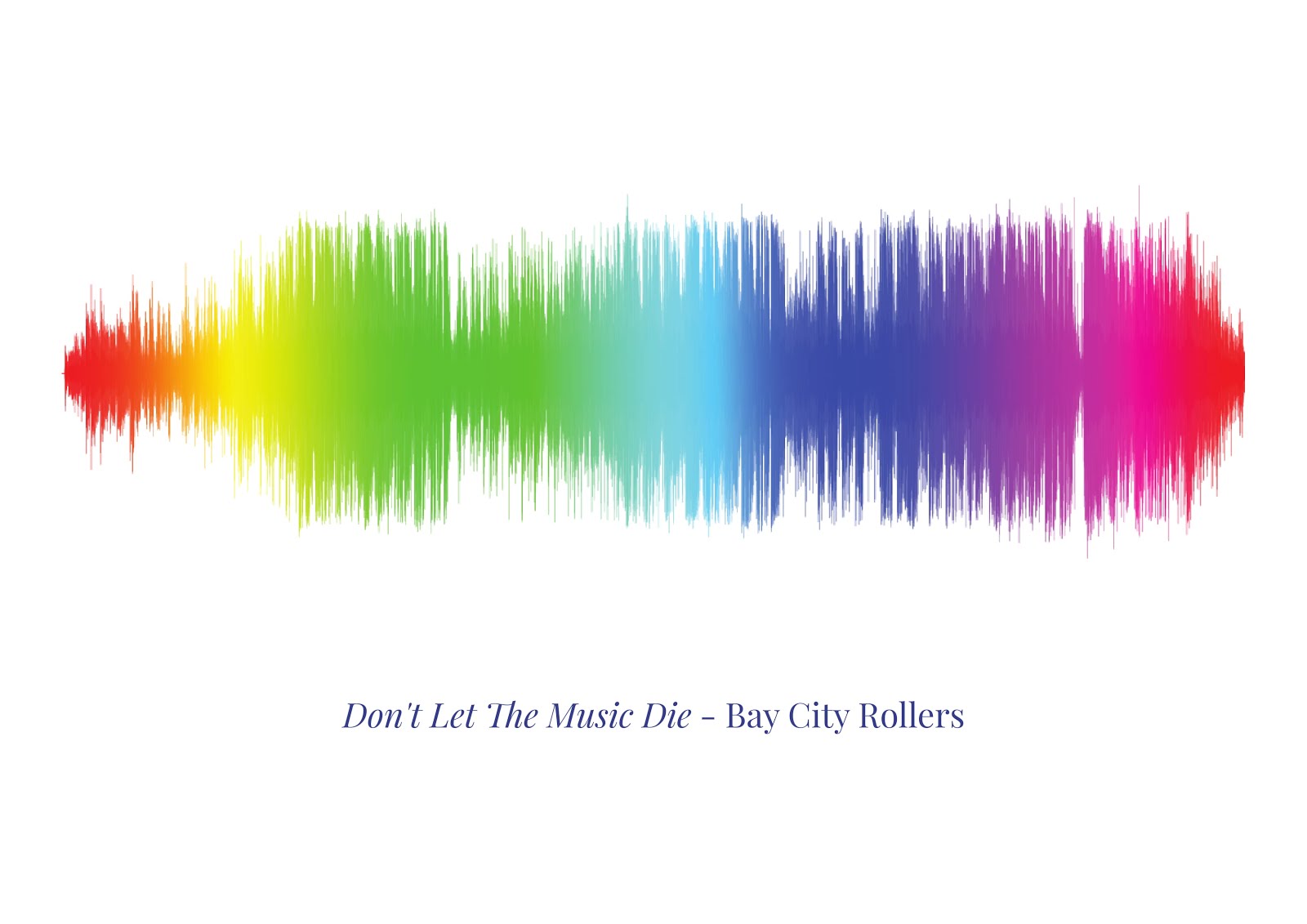 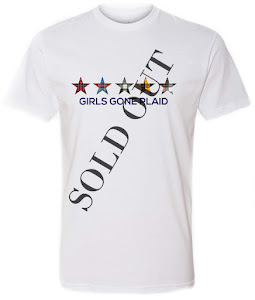 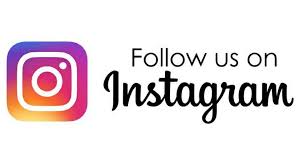 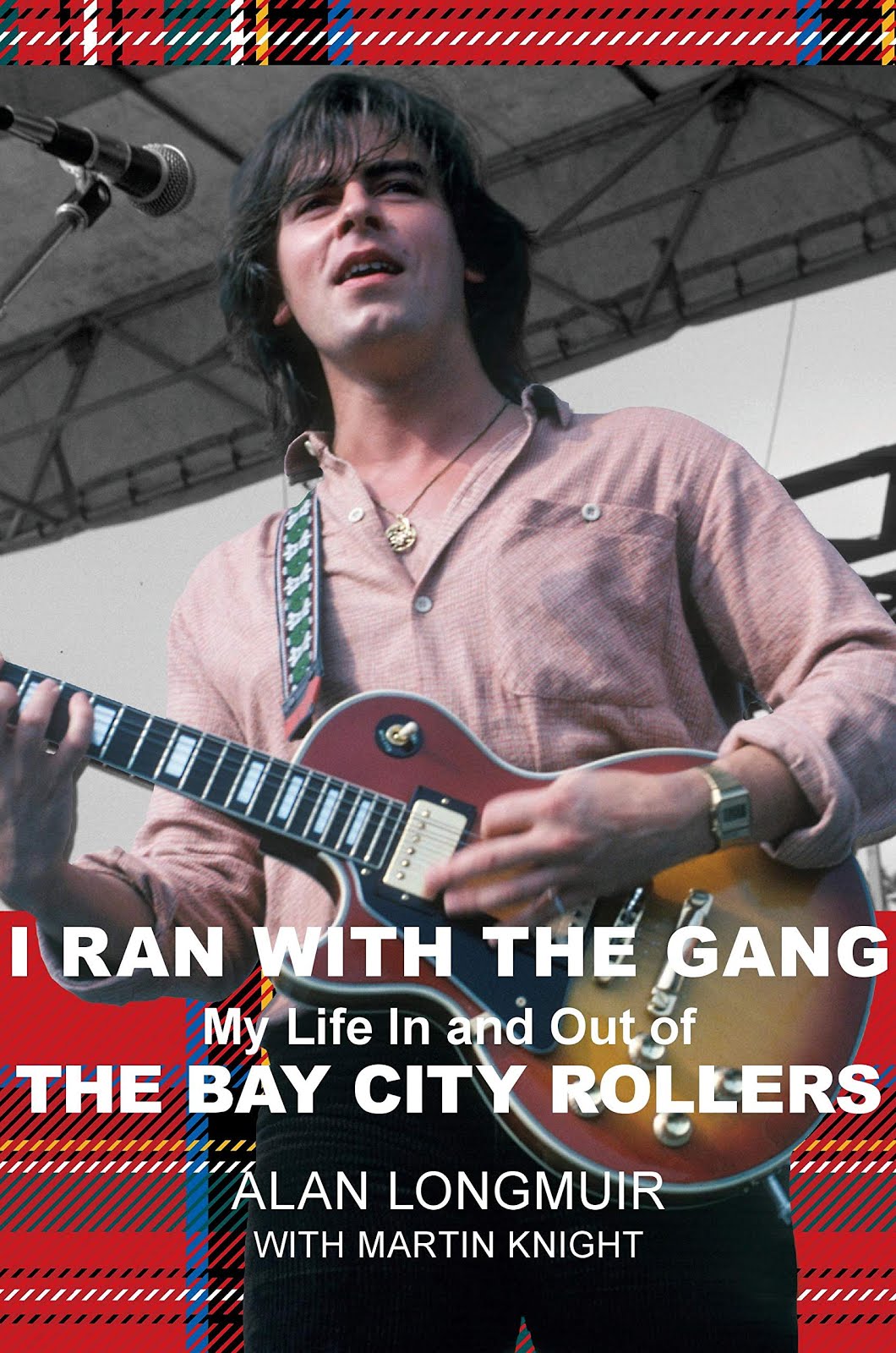